What Are the Dental Benefits of Cryotherapy? 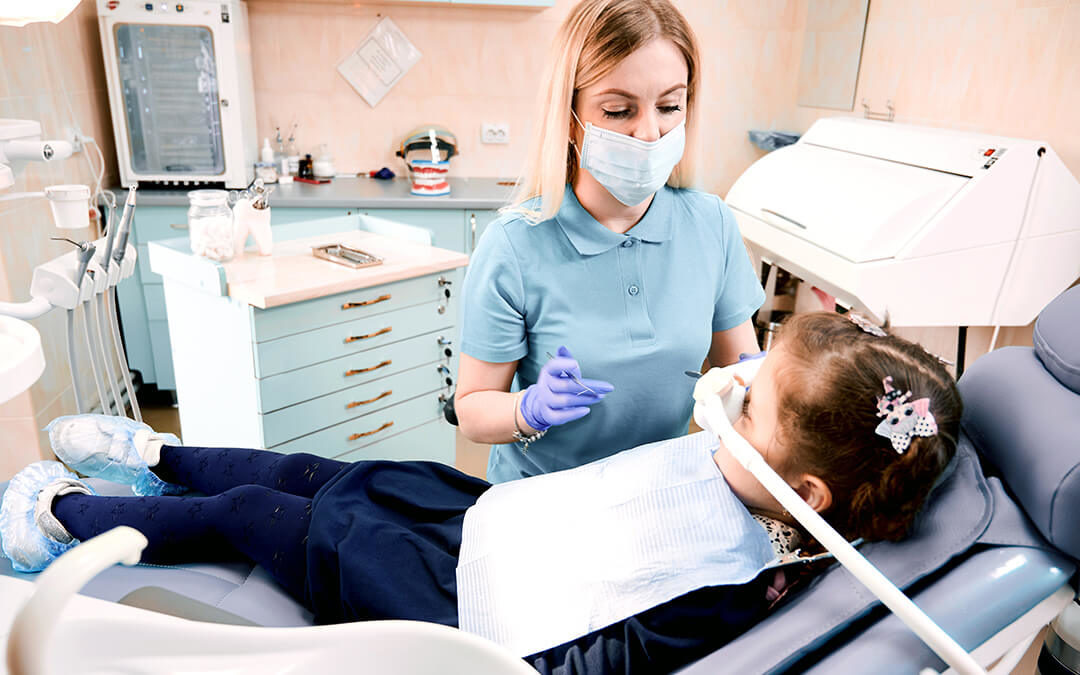 Cold exposure has been used to treat pain and swelling for centuries. Cryotherapy, or cold therapy, has many applications in modern medicine, and can also treat a variety of oral inflammatory conditions in the dentist’s office.

In the 20th century, dentists began using cryotherapy in the form of post-procedural popsicles given to younger patients, to alleviate oral discomfort and reduce swelling. Pre-procedural ice was applied to injection sites, to minimize the injection pain of local anesthesia. Administered ice packs were found to be effective at minimizing post-surgical swelling and facial bruising.

As cryotherapy technologies advanced in other areas of medicine, so did cryotherapy’s application in the dental field. Today, tooth extraction, root canal surgery, and treatment of oral lesions can all benefit from the cooling alleviation of cryotherapy.

Cryosurgery can treat skin lesions, destroy abnormal tissues, and control bleeding during extractions and other procedures.

Technological advancements in cryosurgery led to the development of spot cryotherapy, to treat targeted areas of the mouth. Spot cryotherapy involves the use of a ducted cooling wand, or cryosurgical probe, filled with a pressurized cryogenic fluid such as liquid nitrogen.

Cryosurgical probes, or cryoprobes, are used to freeze and destroy abnormal tissue. Filled with – and cooled by – cryogenic fluid, the ducted metal cryoprobe allows precise freezing and targeted tissue removal, while leaving the surrounding areas unharmed.

With the use of liquid nitrogen or another cryogenic fluid, cryotherapy treatments can last from 10 to 15 minutes, as needed, to reduce pain and swelling in local areas.

Liquid nitrogen cryosurgery can also remove mucoceles. A mucocele is a cystic lesion, or mucous cyst, in the mouth, resulting from a salivary gland disorder. Cryosurgery offers a safe and effective treatment for this common disorder.

Gingival hyperplasia is another oral inflammatory condition that can be treated by cryotherapy, to freeze and remove gum overgrowth.

Expanding the Practice of Cryotherapy

With multiple applications in oral medicine, cryotherapy reliably reduces the pain and swelling experienced by patients before, during, and after dental procedures. Carbon dioxide, nitrous oxide, and liquid nitrogen all have applications in dental cryotherapy treatments – from routine extractions to complex third molar surgeries, to root canal procedures. Contact CalOx for delivery and refill of carbon dioxide, nitrous oxide, and liquid nitrogen for your dental practice.