Gases Used in Your Daily Life 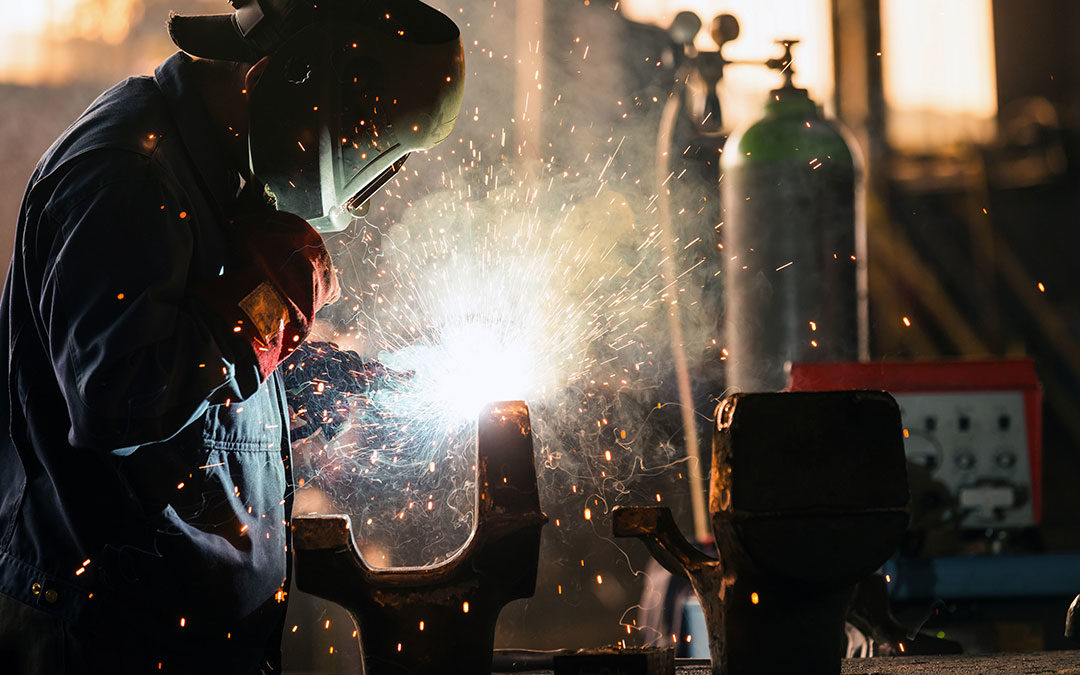 Every single day, you encounter gases. While you might think that you might only come into contact with oxygen or carbon dioxide (which you do!), there are so many other gases that are essential to your daily life. Aside from oxygen and carbon dioxide, there is nitrogen, helium, argon and a few others that get used in everyday life. But where — and how — are these gases used? Keep reading to find out!

Who doesn’t love a cold, refreshing soda? Soda owes its delicious bubbly nature to carbon dioxide. This non-toxic gas has a high solubility, meaning it dissolves easily in liquid.

When carbon dioxide dissolves in liquid, it produces carbonic acid. Carbonic acid is what gives soda that delicious acidic flavor and fizz. Without that reaction, sodas would be flat (and no one likes that).

Since carbon dioxide is actually the most soluble gas of all non-toxic gases, it’s perfect to preserve fizzy drinks. And because it’s also a very common gas, it’s easily accessible, readily available and cost effective.

Another day, another drink, another gas. While carbon dioxide is commonly used for soda and other fizzy drinks, beer (and sometimes coffee) requires a different sort of gas: nitrogen. Unlike carbon dioxide, nitrogen is insoluble (meaning it does not dissolve) in liquid. In order for nitrogen to dissolve, it must be pressurized and kept cold. As a result, most nitro beers are nitrogenated in pressurized kegs.

If you’ve ever played paintball before, you’ve likely used a few gases: carbon dioxide and high-pressure air. While carbon dioxide was the standard for paintball until a few years ago, it wasn’t the most effective, as each shot had less and less power thanks to the conversion of carbon dioxide from a gas to a liquid. As a result, pressurized air, also known as nitro, became popular. Many players prefer nitrogen for the gas since it helps keep their guns from freezing up and allows them more continuous shots.

Less commonly known but just as important is nitrogen’s role as a fire suppressant. Primarily used as a pressurization gas in fire suppression systems and portable fire extinguishers, nitrogen is particularly potent at putting out fires. By reducing the oxygen content in a room, nitrogen allows the fire to extinguish without compromising the safety of any people present. It’s especially effective since nitrogen will not decompose or produce any by-products when exposed to a flame.

Within welding, argon enhances arc stability and prevents the atmospheric contamination of welding pools. It also prevents oxidation during metal production, making it vital for welding special alloys and various welding applications. Typically, argon is dispersed through the tip of the welder, helping to limit the effect of moisture and other elements that otherwise could make the weld weak.

If you’ve used balloons to celebrate a special occasion, you likely used helium to fill them. This colorless, non-toxic, non-flammable gas is lighter than air, letting balloons float when filled. Aside from filling balloons to float high in the sky, helium is also used in the manufacturing of fiber optics. As a vital part of technology, helium is used in fiber optic cables to prevent air bubbles from forming and getting trapped in the fibers. Since fiber optics are very fragile, those bubbles could destroy the fiber’s transmission properties. However, the helium prevents this from happening and helps keep the fiber cool. Fiber optics manufacturing also depends on helium gas. So, without helium, you wouldn’t be able to enjoy the internet and cable TV.

If that’s not enough, this element plays a critical part in medicine as well. Ultra-low-temperature liquid helium is used to cool the superconducting magnets in MRI scanners. Talk about a versatile gas!

Aside from the ones mentioned above, other gases commonly used in your everyday life include:

From these items and more, so much of the world relies on gases to function. So to help meet the demand of local Southern California high-quality gas needs, CalOx specializes in: medical oxygen, liquid nitrogen, nitrous oxide, carbon dioxide and compressed air. No matter what you want — from nitro coffee to medicine — you can rely on us to supply you with the quality gases you need. Contact us today for a quote!