Could Carbon Monoxide Become the Next Medical Gas? 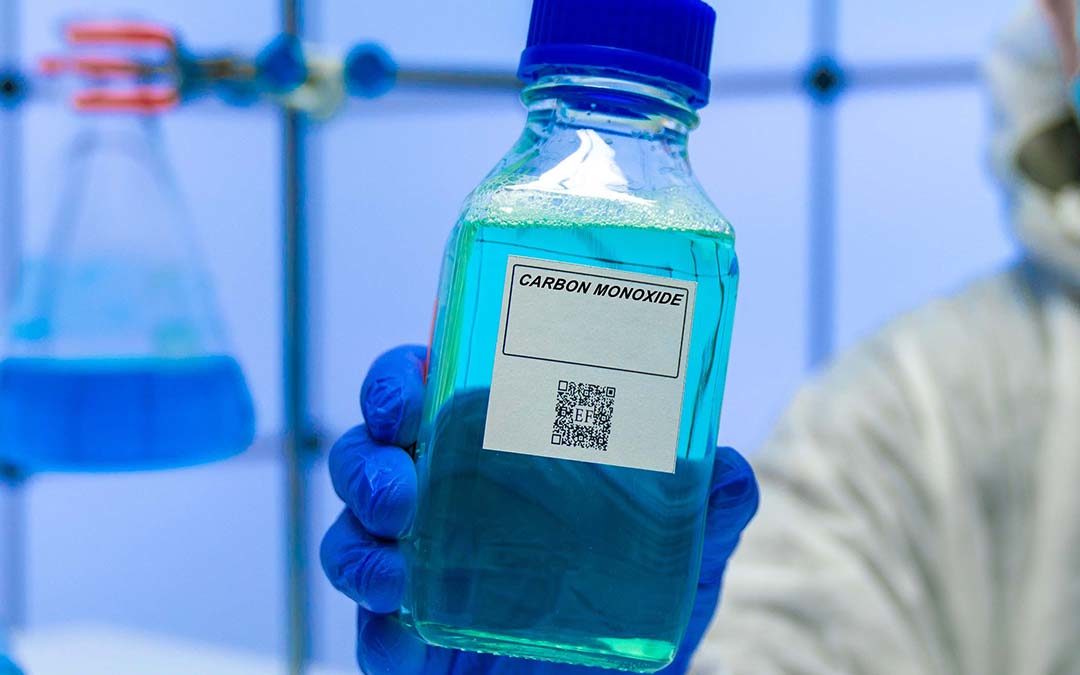 Carbon monoxide is one of the most dangerous gases in existence. But could it be used to save lives? With a growing understanding of the mechanism of action of carbon monoxide and its intracellular pathways, several studies have started shining a light on the possible clinical applications of this substance.

The Dangers Associated With Carbon Monoxide

Carbon monoxide is a byproduct of combustion. It’s produced during the use of common household items, including oil-burning furnaces, gas fires, and charcoal grills. Unfortunately, this gas has no smell, sound, or taste. As a result, people won’t be able to tell when they are breathing it, which makes it even more dangerous.

As is commonly known, the human body needs oxygen to live. This oxygen is transported from the lungs to different parts of the body by red blood cells. But red blood cells tend to have a higher affinity for carbon monoxide. Hence, in the presence of this gas, they take it in faster than oxygen. At high concentrations, carbon monoxide will take up all the spots for oxygen in the bloodstream. This deprives organs like the brain and heart of oxygen, leading to loss of consciousness and possibly death within minutes.

According to the CDC, more than 400 Americans die each year due to carbon monoxide poisoning. There are also more than 20,000 visits to the emergency room and no less than 4,000 hospitalizations.

Several gases have shown lots of potential for application in molecular medicine. Carbon monoxide is one such gas. It has a low molecular weight, comparable to similar gaseous molecules like nitric oxide. This makes it suitable for use in inhalation therapies that combat inflammatory diseases. As mentioned before, at high concentrations, carbon monoxide can cause fatalities. However, this gas is also produced endogenously from the degradation of heme. At physiological concentrations, carbon monoxide seems to play a role as a signal transduction molecule in the regulation of cellular homeostasis, vascular and neural function, and cellular homeostasis.

In laboratory models of inflammation, carbon monoxide has been shown to act as a potent anti-inflammatory agent. It shows promise in the alleviation of inflammation caused by sepsis, organ transplantation, acute lung injury, and other related conditions. Other experimental indications of carbon monoxide include metabolic diseases, preeclampsia, pulmonary hypertension, and pulmonary fibrosis.

When inhaled in high concentrations, carbon monoxide can lead to serious health effects. However, when administered at low doses, it can promote tissue regeneration and reduce inflammation. The challenge is how to come up with a safe and reproducible administration. As a result, lots of scientists looked into other ways to administer it.

To tackle the challenge of delivering carbon monoxide, scientists came up with the idea of infusing it into foam, similar to the way carbon dioxide is used to create foams infused with different flavors. Carbon monoxide can also be incorporated into foam. Different agents are then used to control how long it will take for it to be released once the foam is administered. This means it’s now possible to control the timing of carbon dioxide release in the body.

The use of carbon monoxide as a therapeutic agent shows lots of promise. While the gas is quite dangerous, it’s possible to control the dose of carbon monoxide administered to the body and keep it at physiological concentrations. This means it can be safely used without affecting the respiratory system, especially considering that there are alternative ways of administering it other than via the respiratory system. A lot of research is still being conducted to determine the usefulness of this gas as a therapeutic agent in humans.